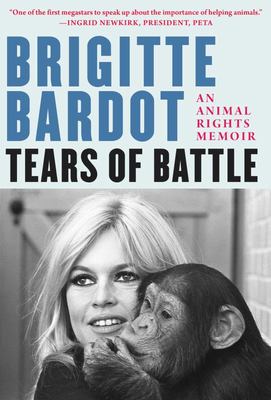 An Account of one Woman's Courage, Caring, and Generosity in the Face of the Inhumane Brigitte Bardot--a global icon of French cinema--has used her fame to give a voice to those who cannot speak for themselves. Leaving the spotlight of stardom, she has dedicated her time and fortune to promoting the welfare of animals, both domestic and wild, around the world. Over the past forty years, Bardot has evolved from an international film icon of the glamorous sixties to an icon of that of a crusader for animal rights, forming her own foundation and meeting with leaders from around the world and lobbying for legislation to protect animals. In this poignant memoir, she uncovers the struggles of her decades-long battle--detailing the too few victories and the heartbreaking defeats--and revealing herself as never before seen through her reflections about nature, herself as a superstar, and the passion that has driven her away from glamour of her previous fame toward the humble calling of serving others.